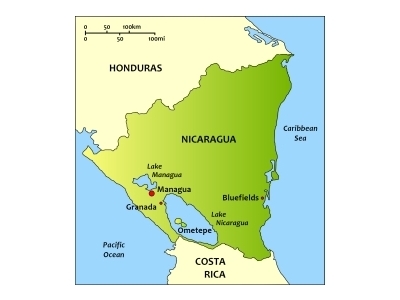 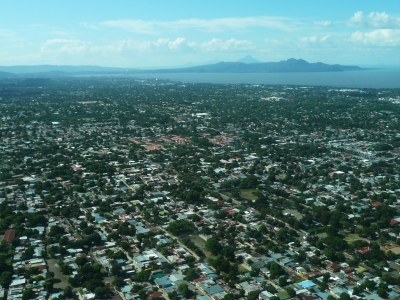 Nicaragua is the third poorest country in the Americas after Haiti and Honduras. The country suffers from widespread underemployment and highly unequal income distribution. A survey carried out in 2017 found 41% of the population living below the poverty line, on less than £2 per day, with 8.4% living in extreme poverty. This situation is further complicated by the population’s extreme vulnerability to natural disasters, including earthquakes, volcanic eruptions, flooding and hurricanes.

According to recent UNICEF surveys the most acute problems in Nicaragua are malnutrition, lack of access to health services, sustainable sources of drinking water and sanitation services, and the significant number of children who do not attend school.

SIFT is working to bring hope and security to the poor of Nicaragua through Christian outreach and projects in the areas of health, education, housing and freedom from sexual exploitation. Our projects area based on the island of Ometepe, in the town of Bluefields on the east coast, and in the localities of Managua and Granada.