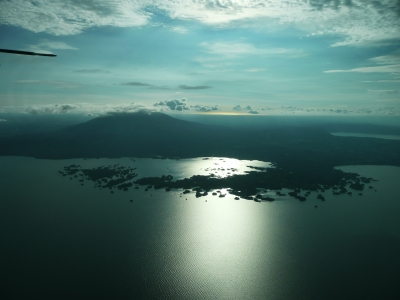 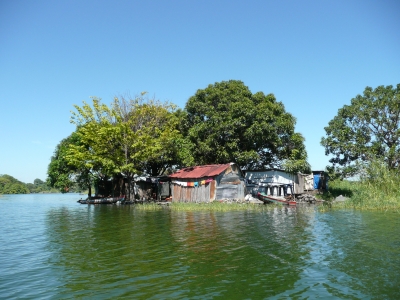 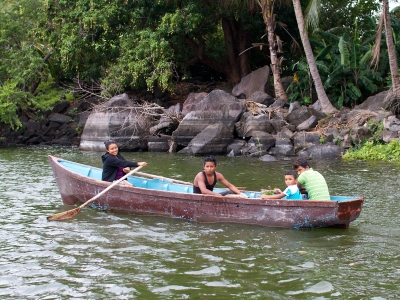 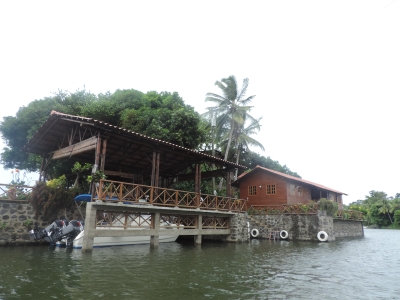 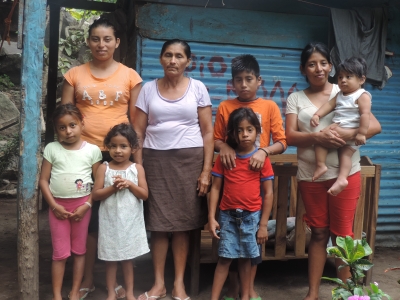 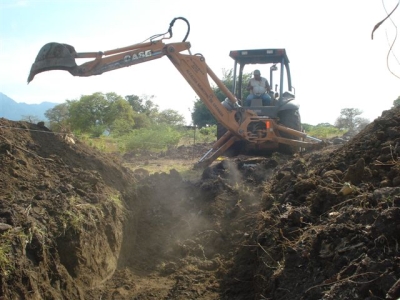 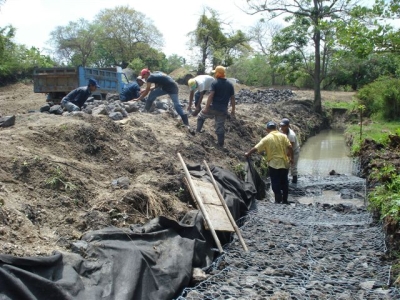 Nestled under the imposing Mombacho volcano, and close to the historic colonial city of Granada, is the Asese peninsula, surrounded by the 360 Little Islands of Granada. In recent years many of these idyllic islands have been bought by the rich to develop hotels and holiday homes.

The poor families who have lived on these islands for generations, but have no legal rights to their land, are facing an uncertain future; some have already been evicted, while others may be forced to leave at short notice and with minimal compensation. Many of the islanders are fishermen and so they rely on the lake for their small income, as well as for food.

In response to this injustice, SIFT has bought a 37 acre plot of land on the peninsula, called Finca El Rayo, to develop a new community for fifty families, giving them a secure place to call home.

In addition to houses for the families, each of which will have its own latrine, the finished village will have a community centre, allotments, and a wharf, so that the families can have easy access to the lake for fishing.

The first phase of building work saw machinery from the local council moving significant amounts of earth to level portions of the site. The families were also involved with the work, building the rock walls that will act as flood barriers.

In the next phase of the project, plots of land on Finca El Rayo will be allocated to the beneficiary families so that they will each have a portion of land that is legally theirs. Once this is done, and our construction permissions have been renewed, we will be able to start building the first of the new homes.